Saladin Ambar is the Department Chair and an Associate Professor in the Department of Political Science at Lehigh University. His research recently took him to Germany to track the work of William James and W.E.B. Du Bois
On May 22nd I arrived in Berlin, Germany to begin research funded by a Lehigh Faculty Innovation Grant. I was there to investigate the influence of German education on the thinking and political thought of both Harvard University’s William James, and his then student, W.E.B. Du Bois, the first African American to graduate from that institution with 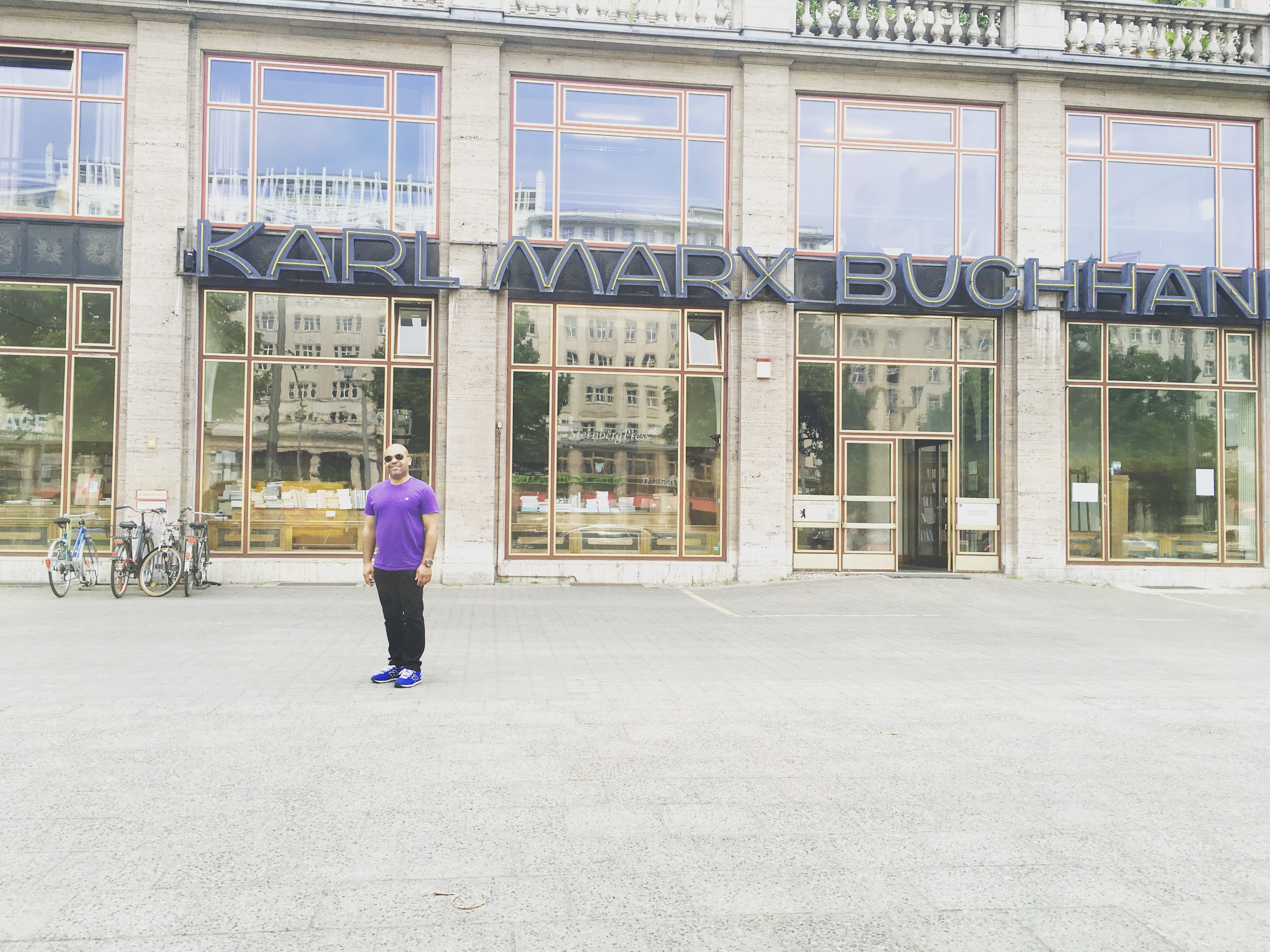 a PhD. In addition to seeking out the archives at Humboldt University (formerly the University of Berlin), I was also asked to present my research to a group of graduate students at the University of Potsdam. At the invitation of Professor Logi Gunnarsson, an expert on James’s work, I was able to share the influence of James’s teaching on the young Du Bois, as we navigated James’s 1890 text “The Hidden Self.” The dialogue and feedback was wonderful. And I made an invaluable friend and colleague in Logi. We often forget how influential German intellectuals were in shaping the American academy. James and Du Bois were no different. It was truly exciting to be in this formerly divided city, thinking about race, the subconscious mind, and double consciousness, all with young men and women eager to complete their own graduate education and share their perspectives on a topic that clearly crosses the Atlantic in terms of importance. I look forward to returning to Cambridge to learn more about James and Du Bois at Harvard – but also one day to Berlin – and to Potsdam – to revisit the same field of study that so shaped these two critical thinkers in American race and psychology.